A FILM BY James Marsh 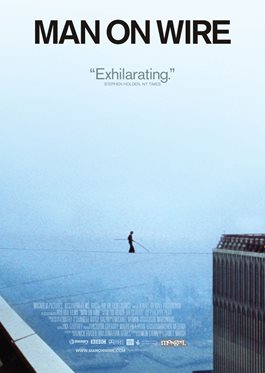 On August 7th 1974, a young Frenchman named Philippe Petit stepped out on a wire illegally rigged between New York's twin towers, then the world’s tallest buildings. After nearly an hour dancing on the wire, he was arrested, taken for psychological evaluation, and brought to jail before he was finally released. James Marsh’s documentary brings Petit’s extraordinary adventure to life through the testimony of Philippe himself, and some of the co-conspirators who helped him create the unique and magnificent spectacle that became known as “the artistic crime of the century.” 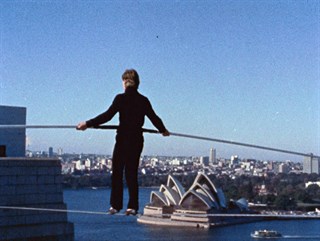 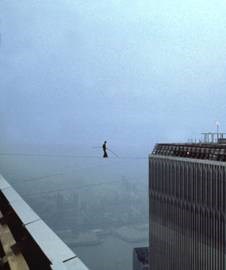 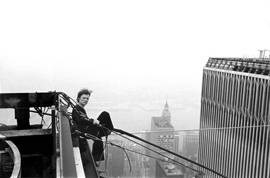 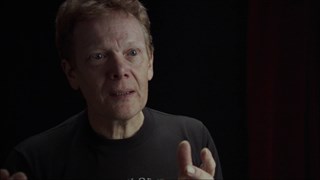 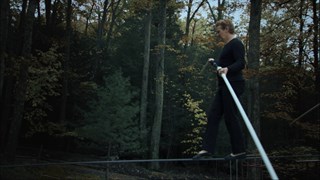 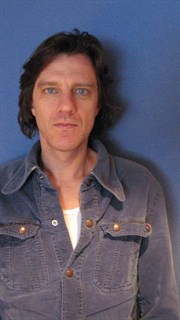 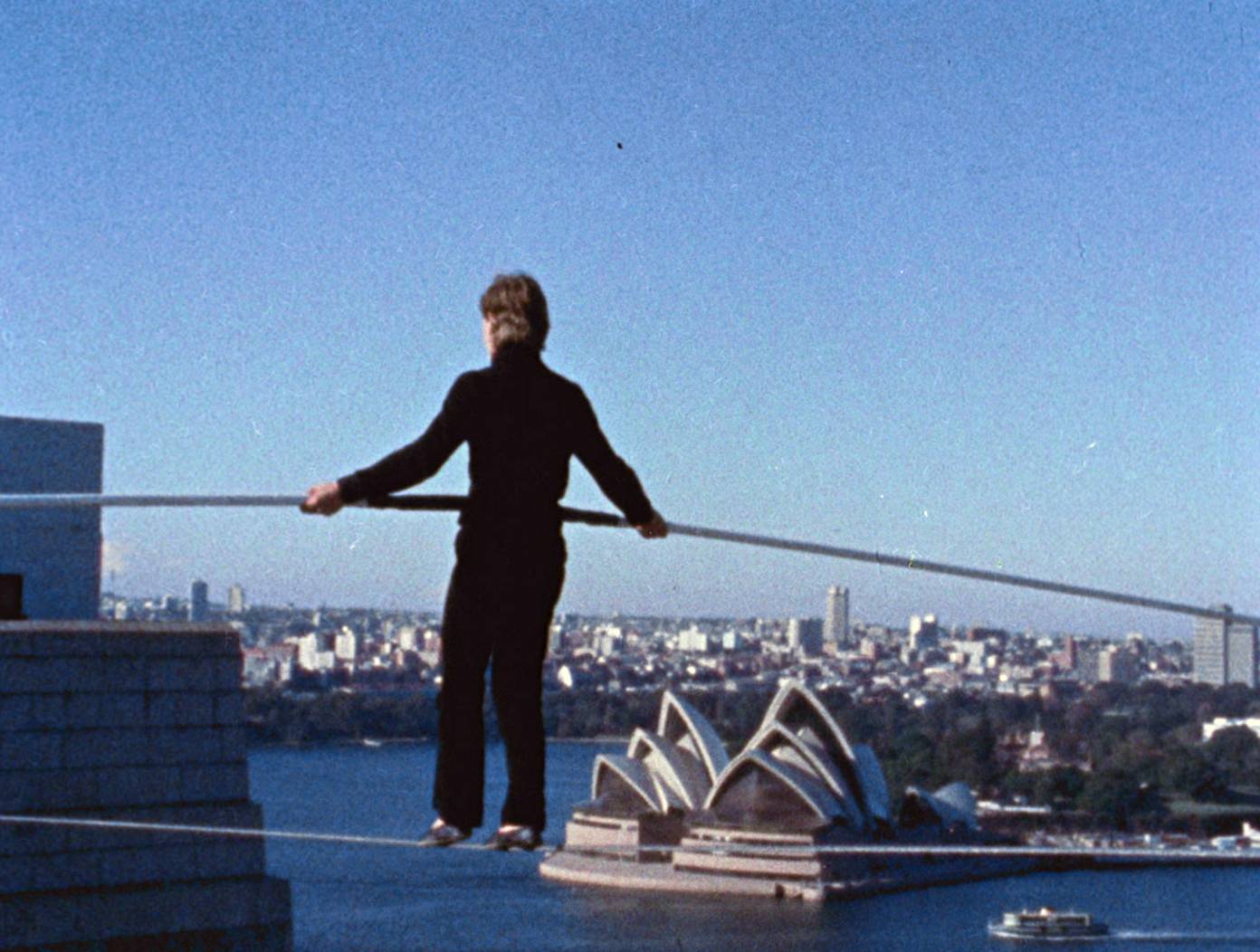 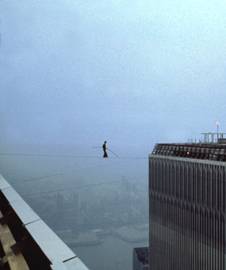 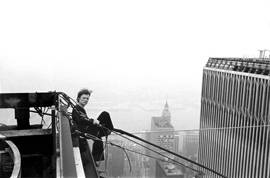 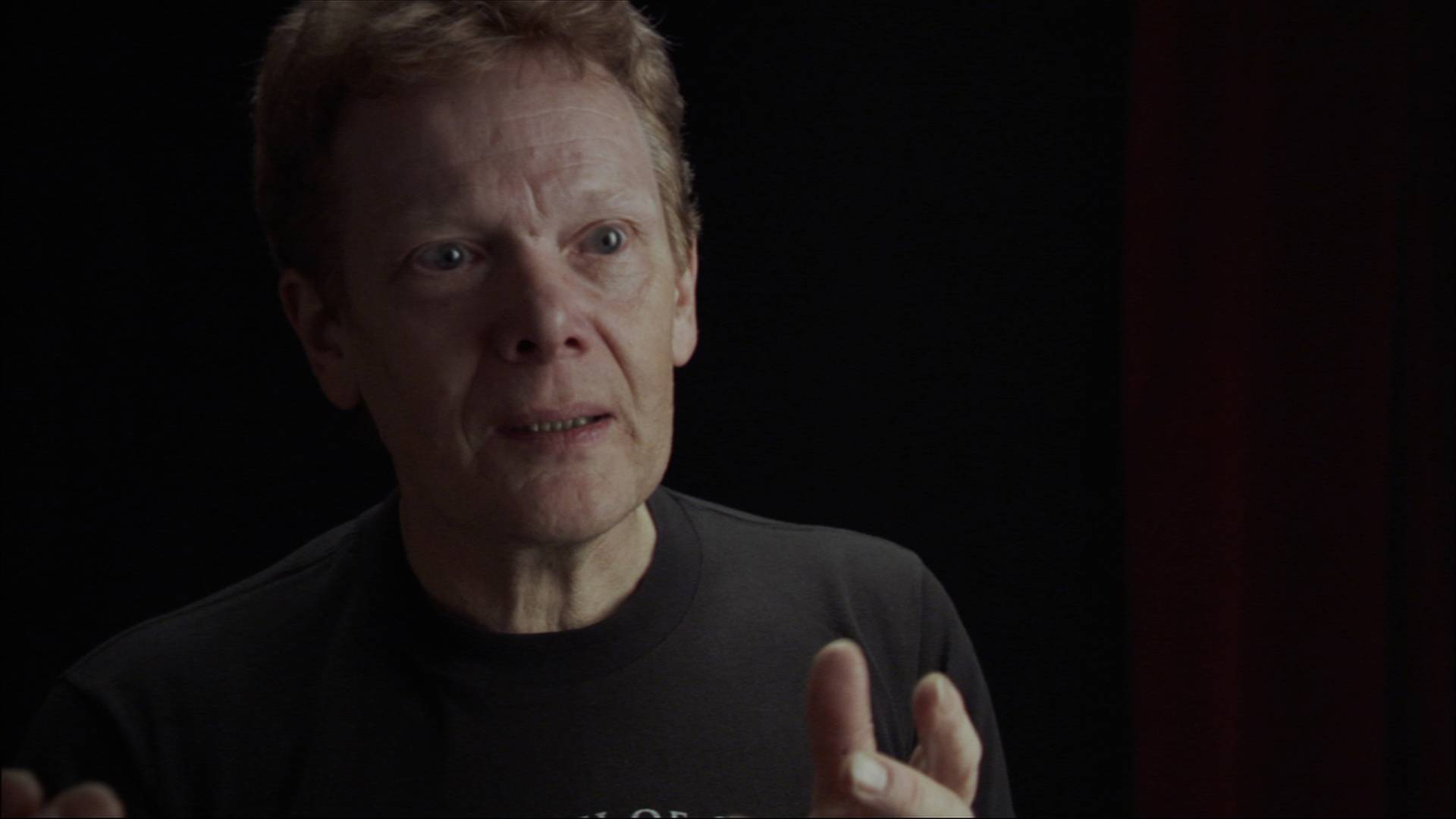 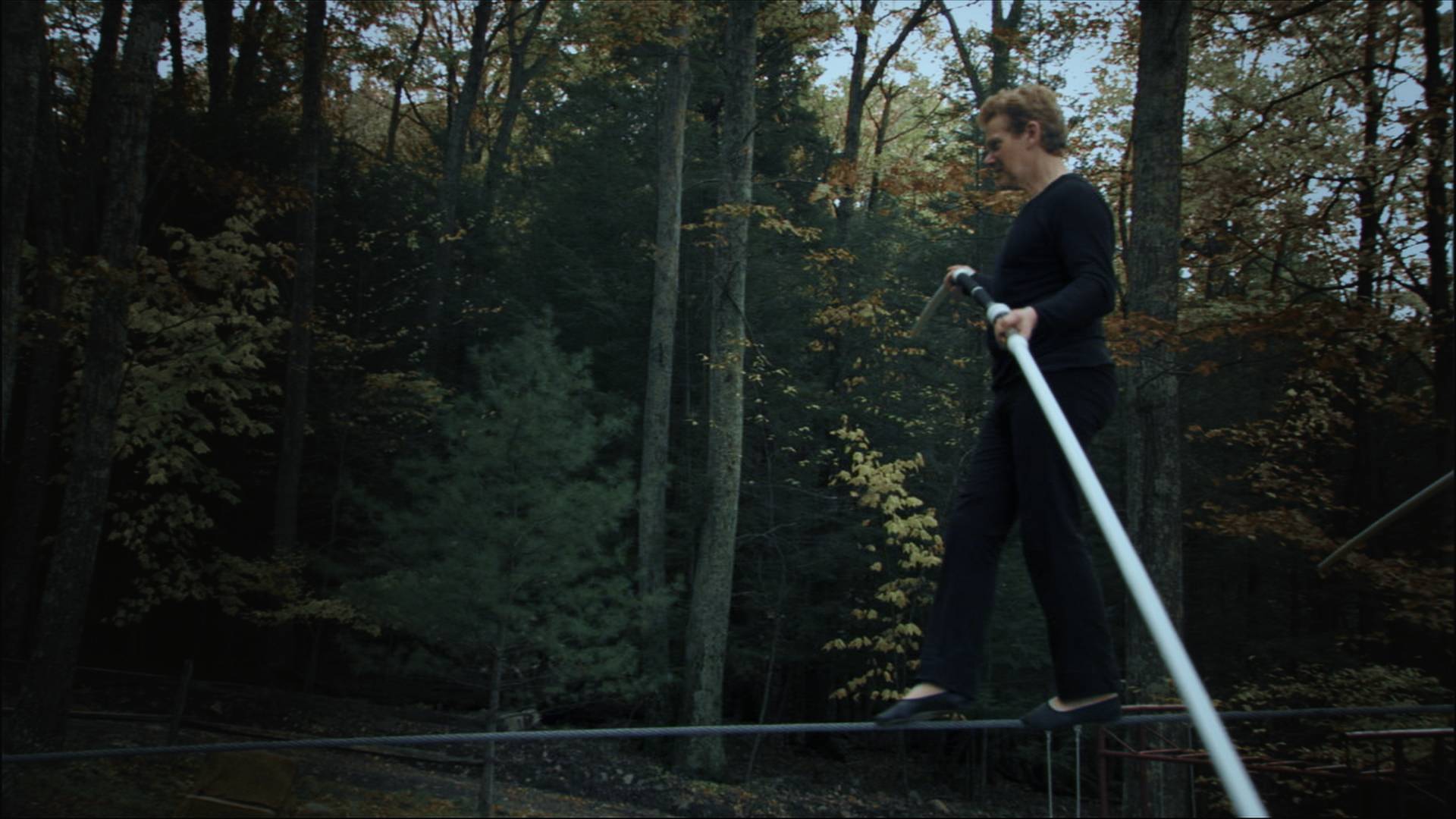 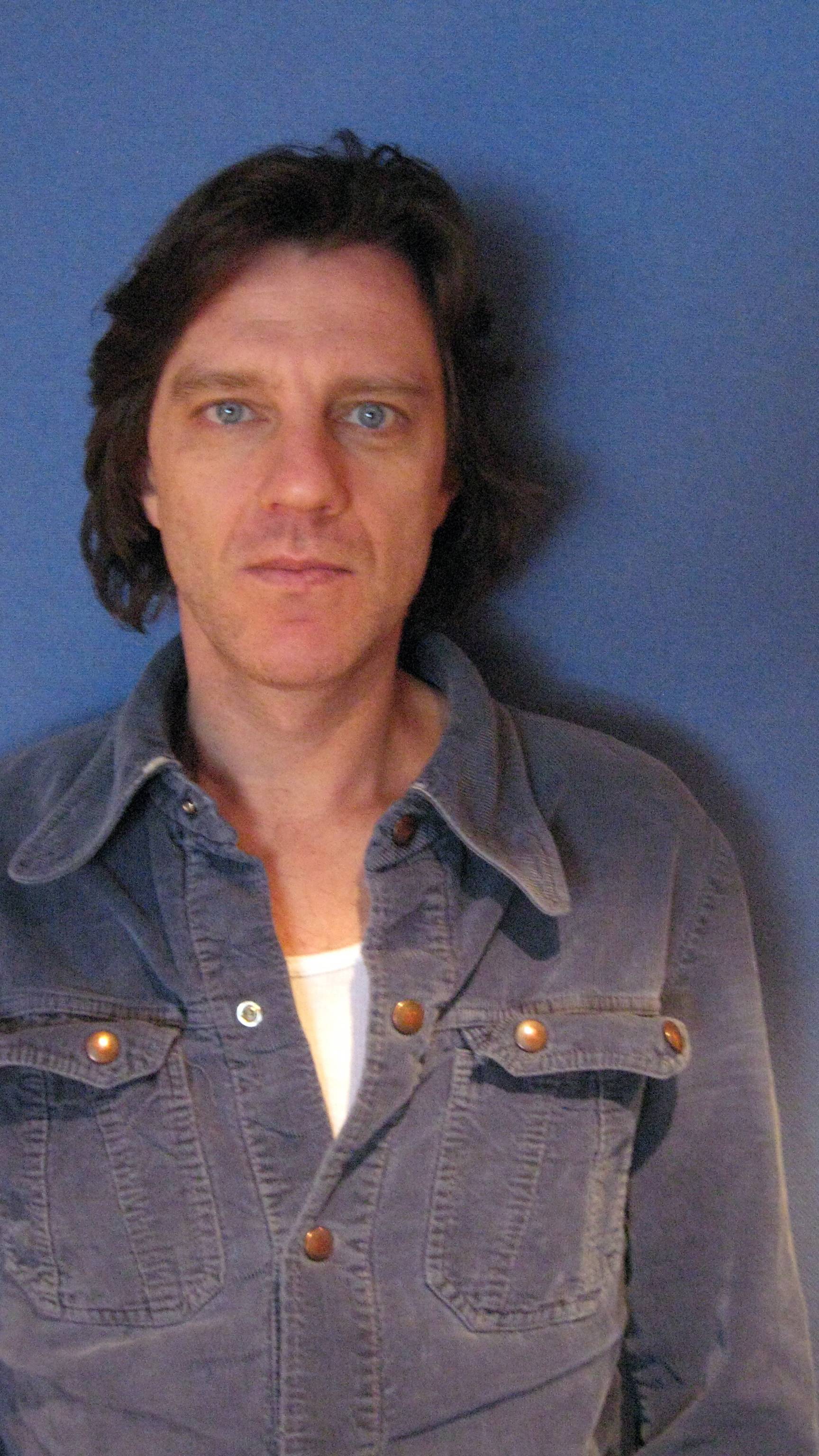