A FILM BY Jackie Oudney 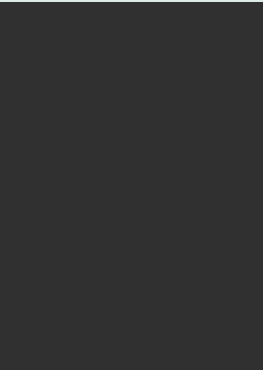 Why is it that French lovers seem to have all the answers, while the rest of us have only questions? Could it be that French is the true language of love? English journalist Jed Winter is a skeptic, and while interviewing a celebrated French film-maker, he finds his own romantic life plays out like the plot of a French film. When his long-term girlfriend, Cheryl, refuses to marry him and instead forces him into couples counseling, Jed begins to realize that his own emotions aren't as straightforward as he once believed. And it isn't until his relationship falls apart that Jed truly falls in love - the French way. 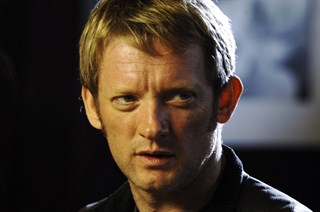 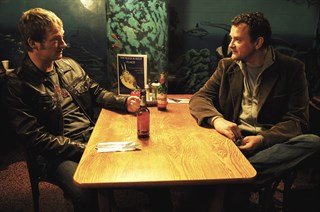 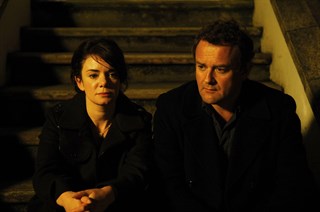 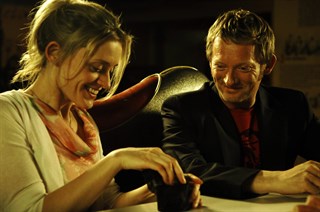 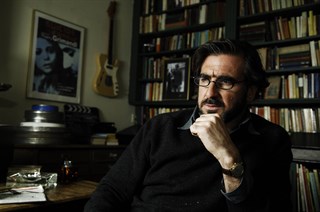 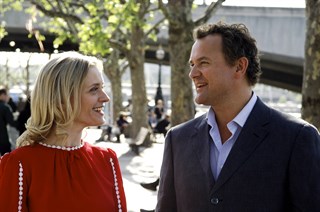 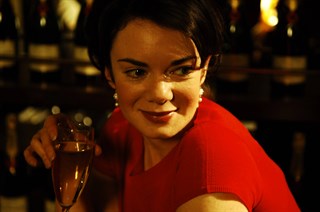 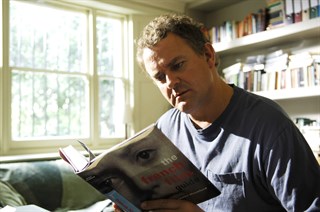 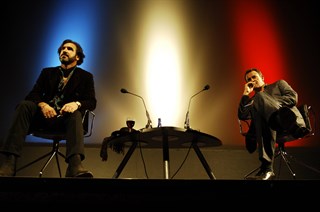 FILMS LIÉS À French Lovers Have All The Answers

French Lovers Have All The Answers 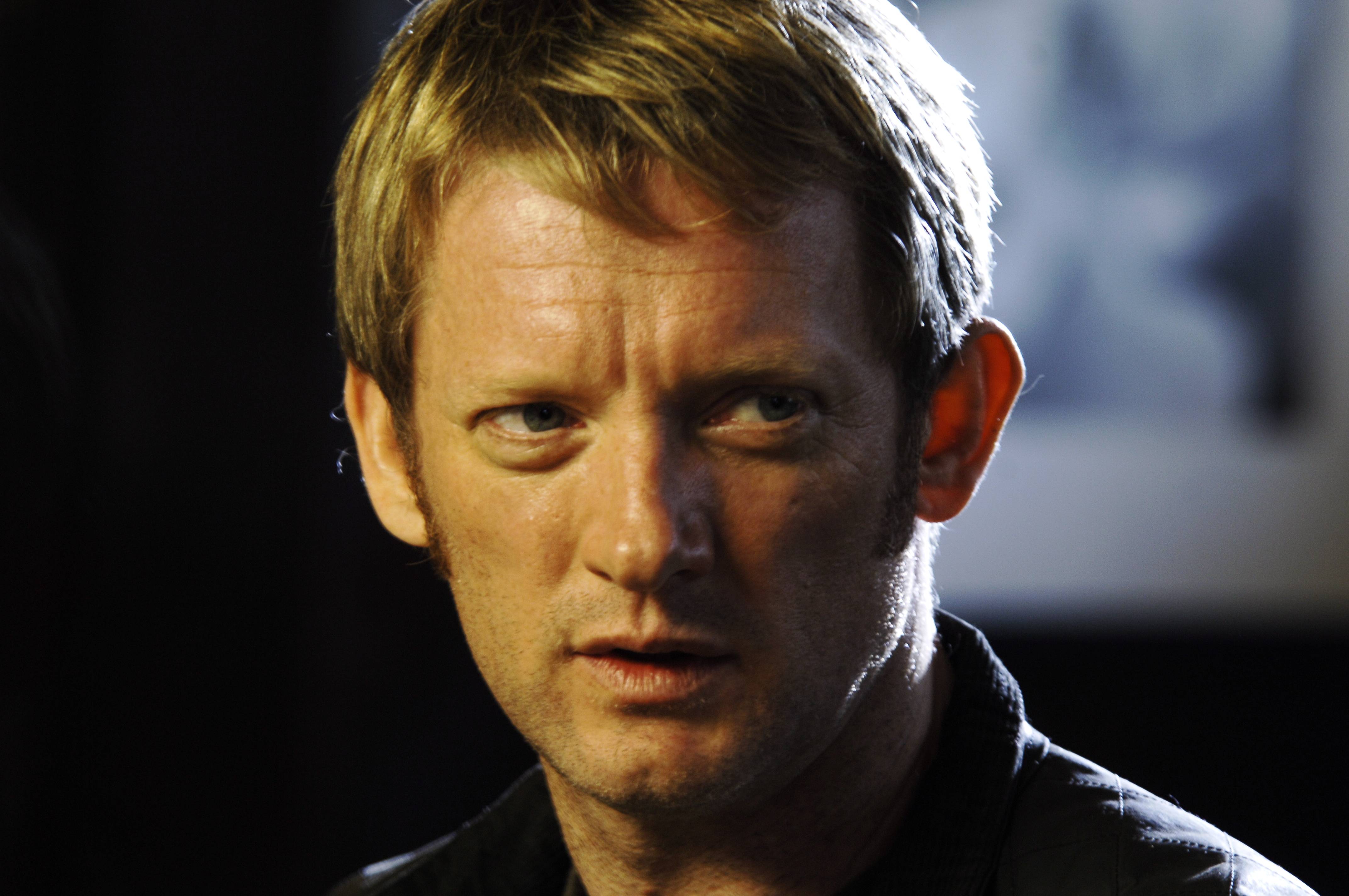 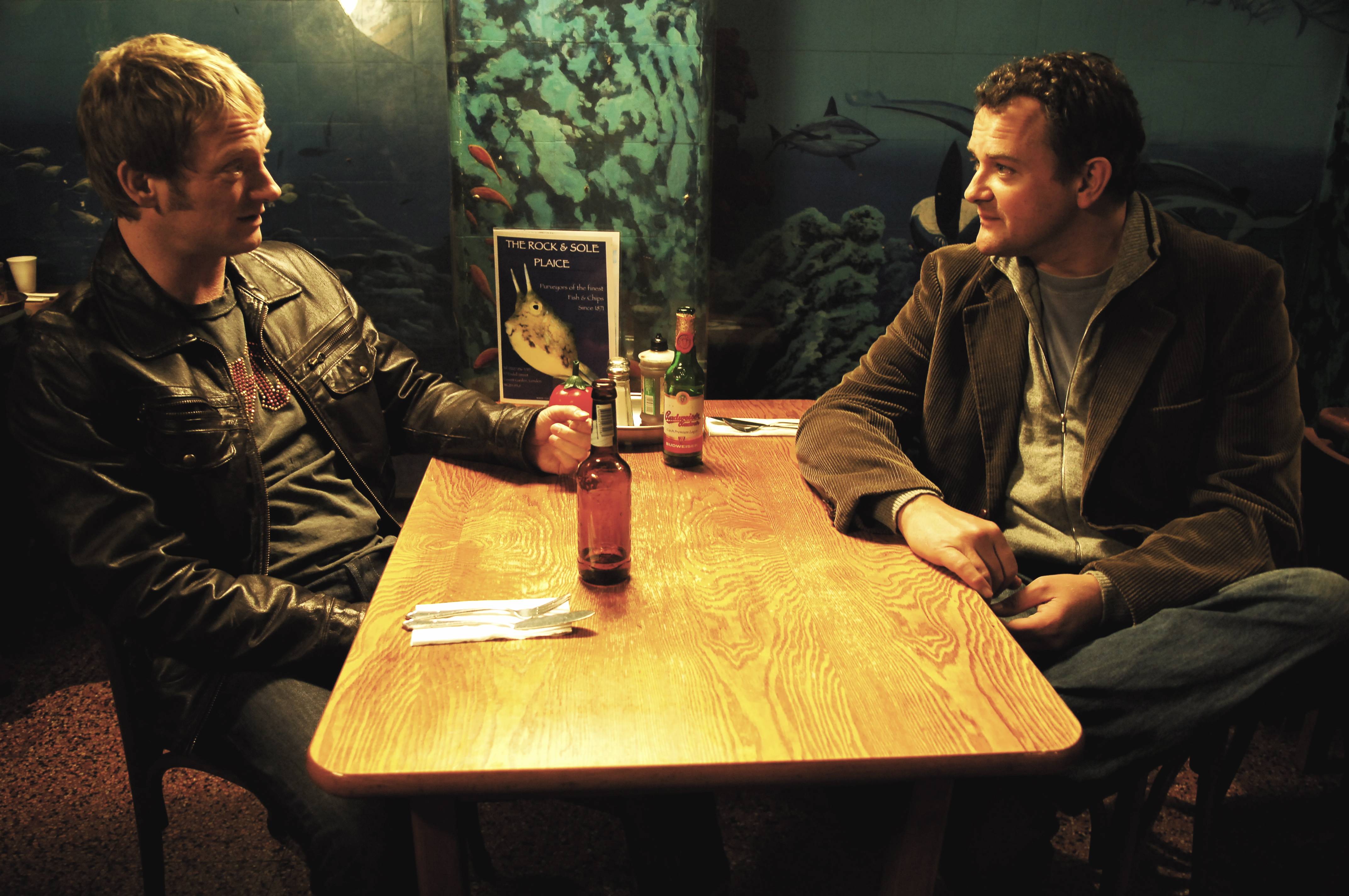 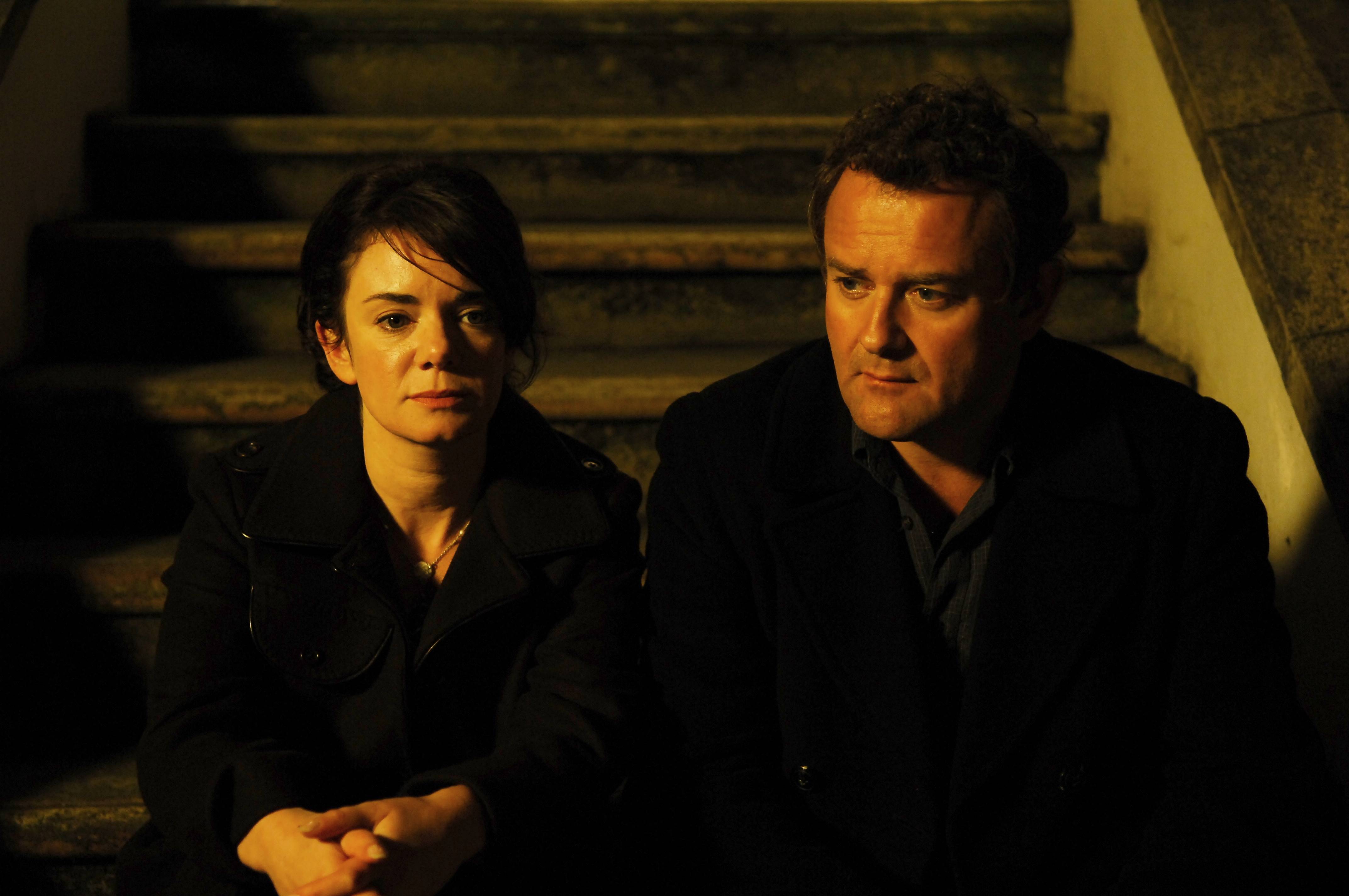 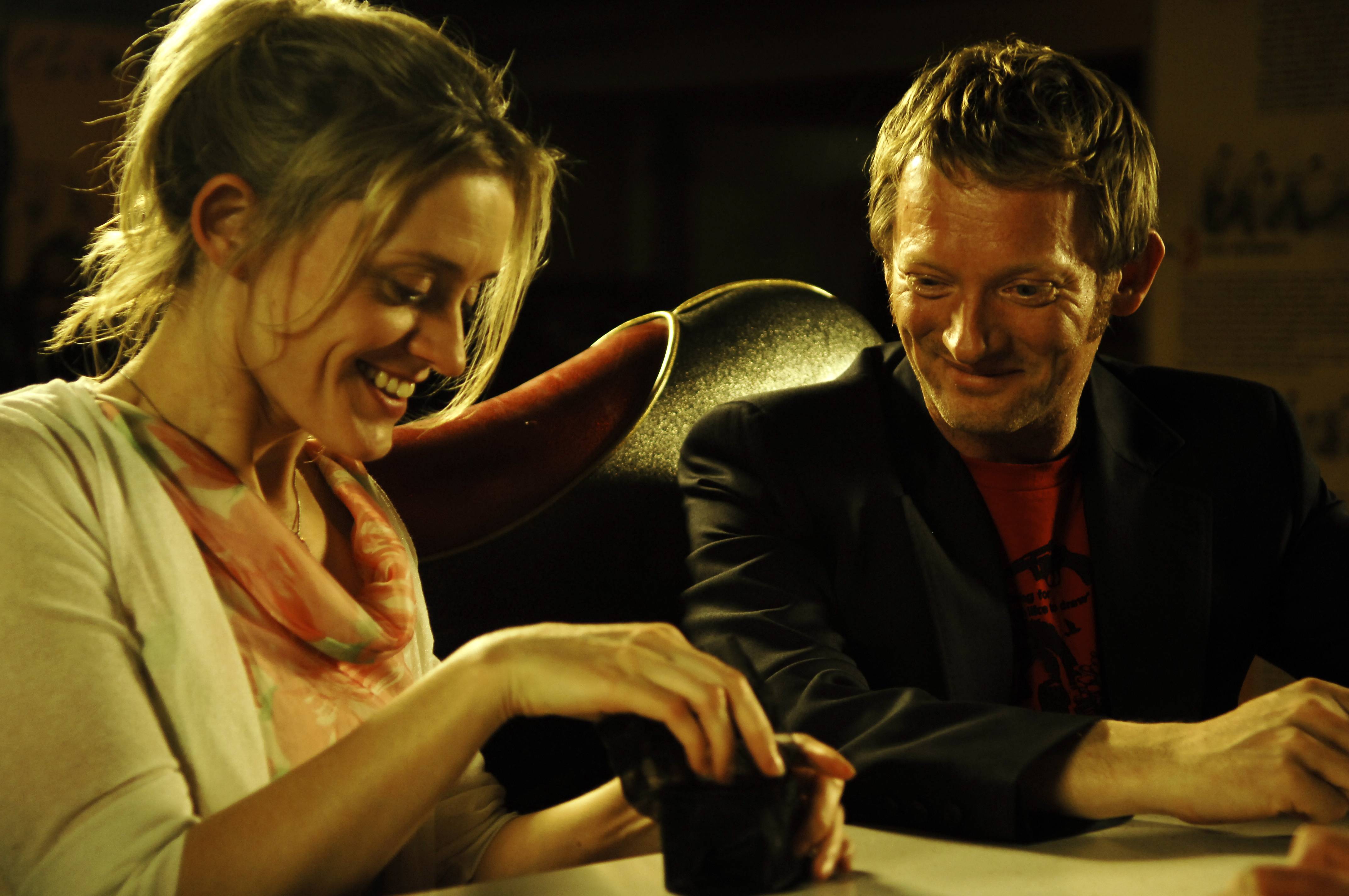 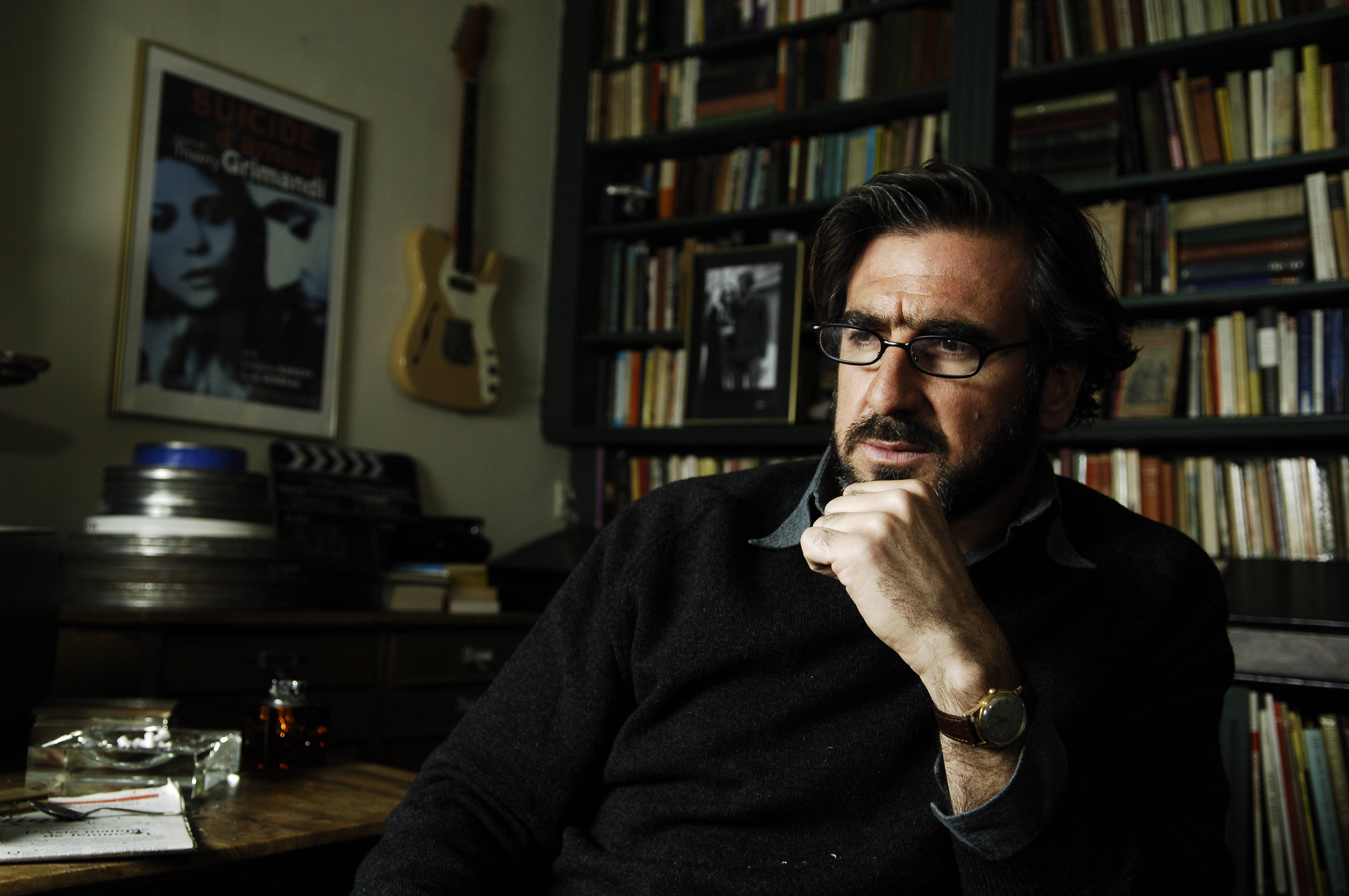 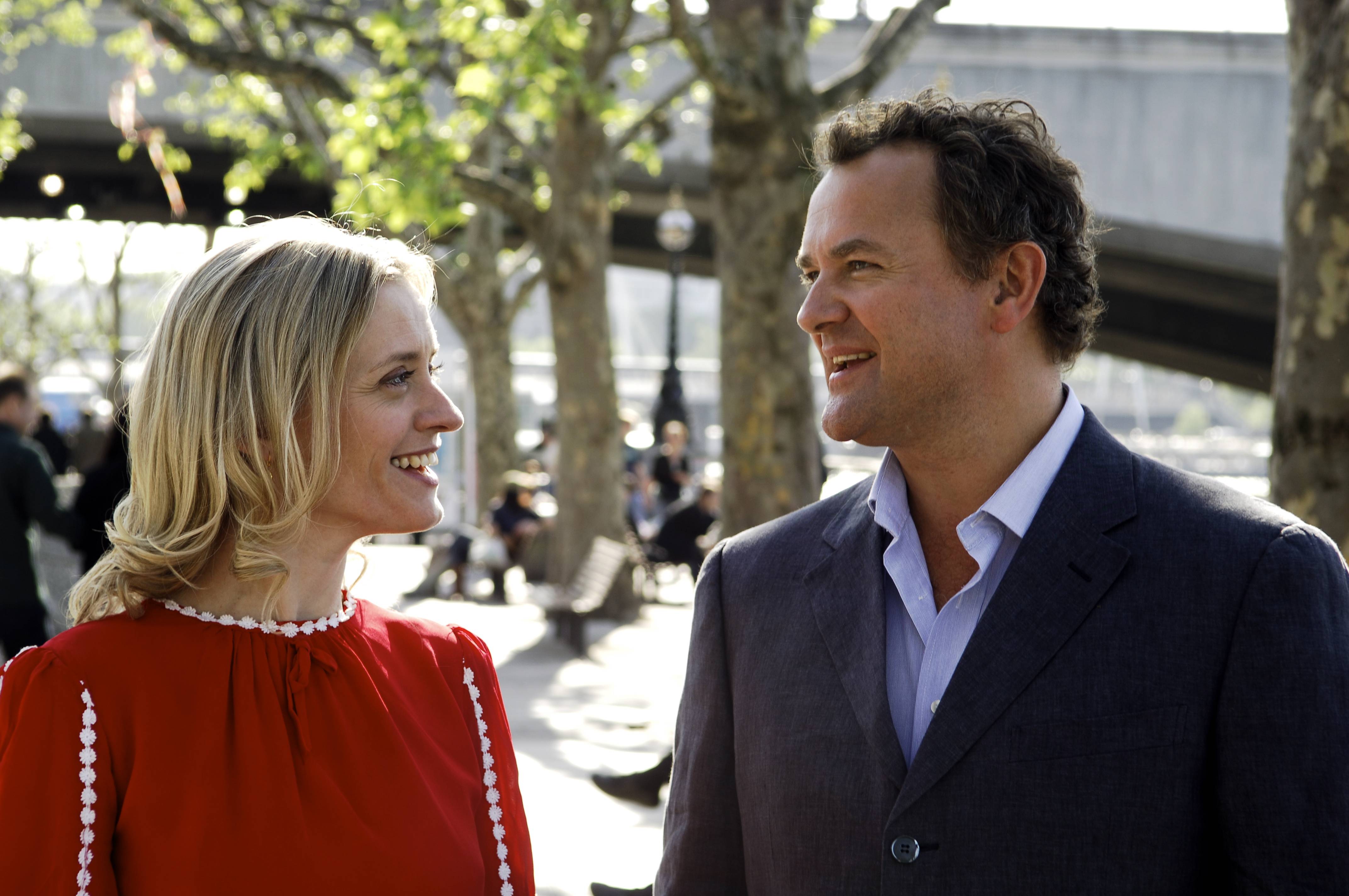 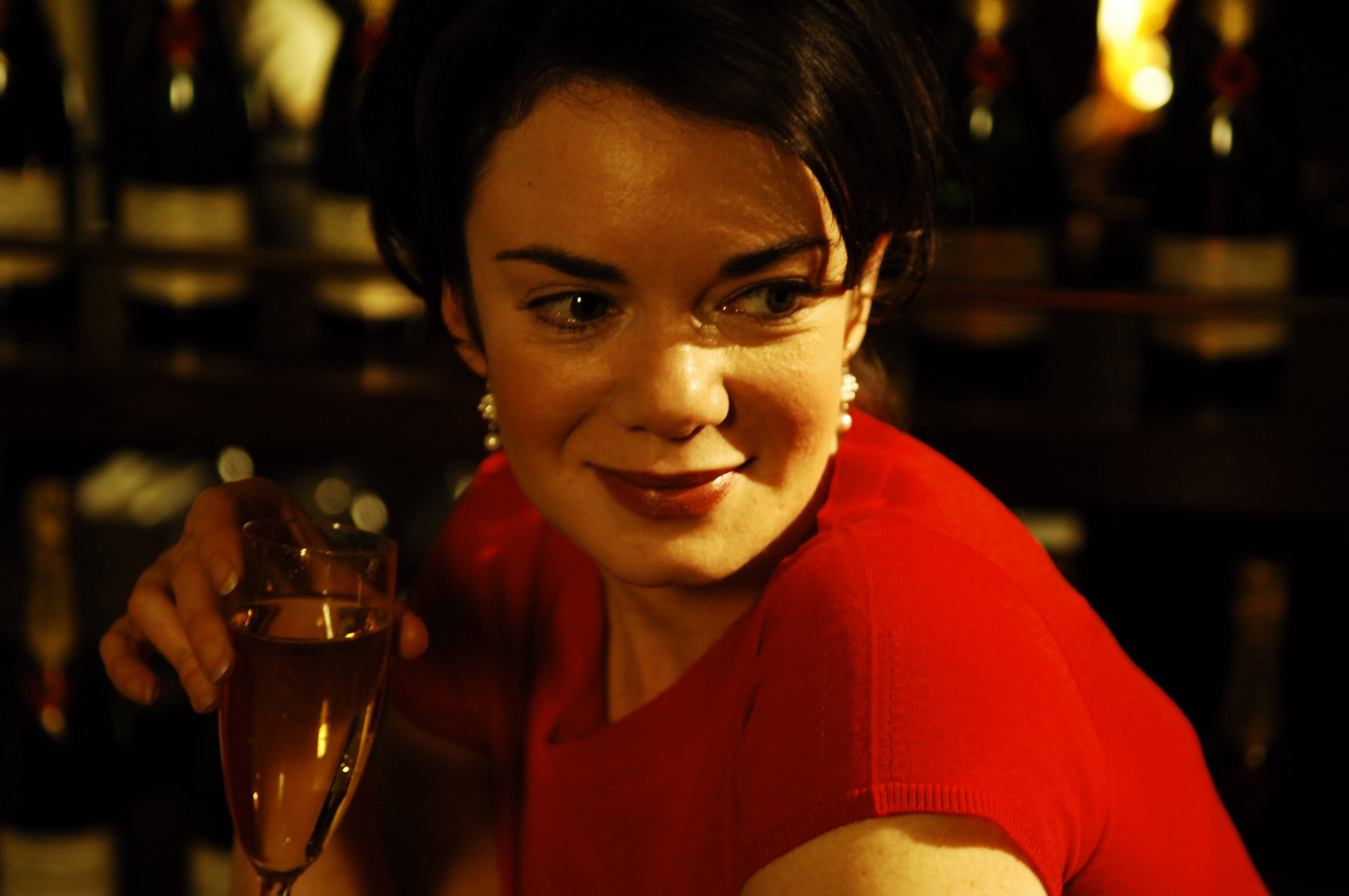 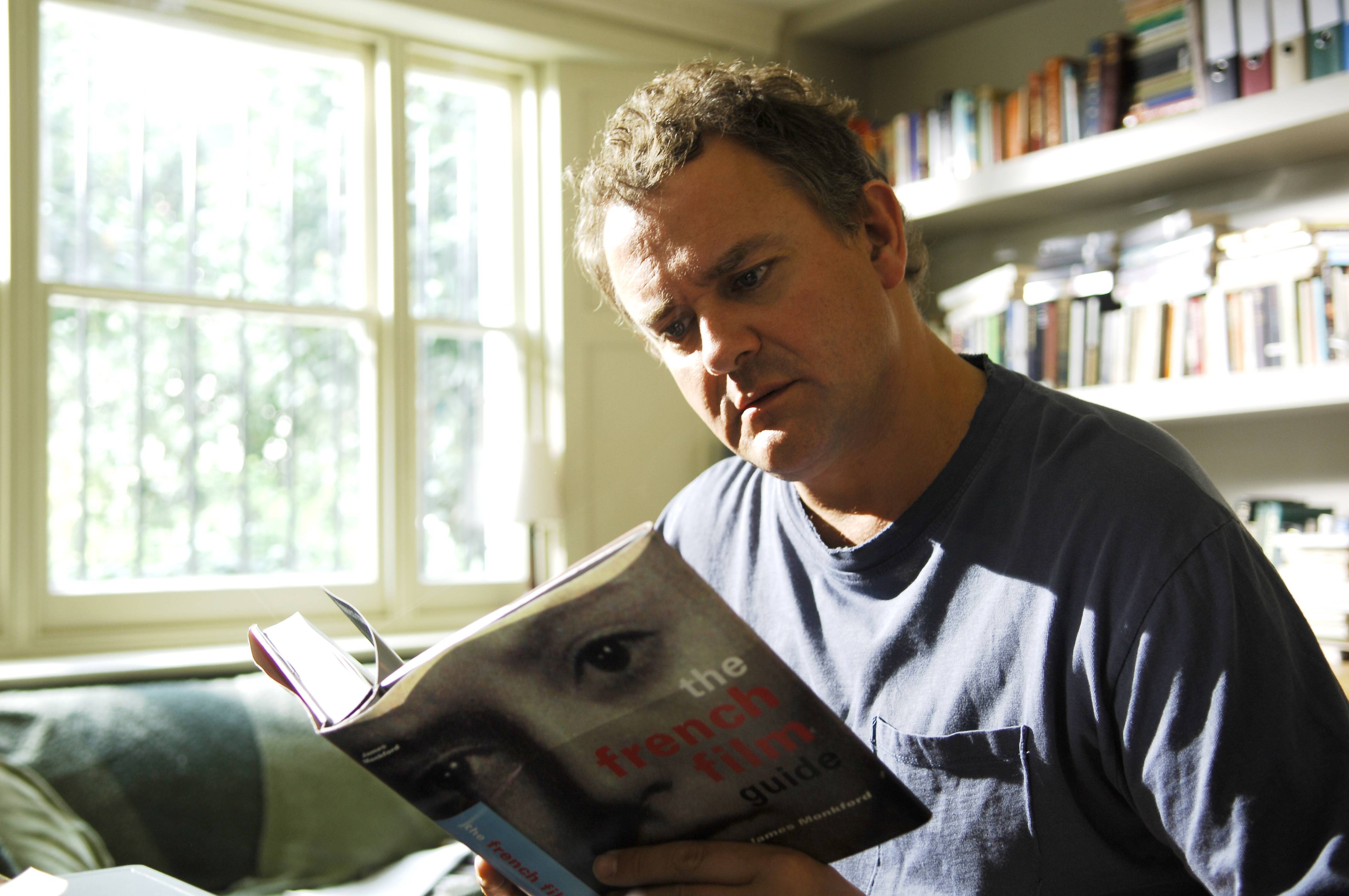 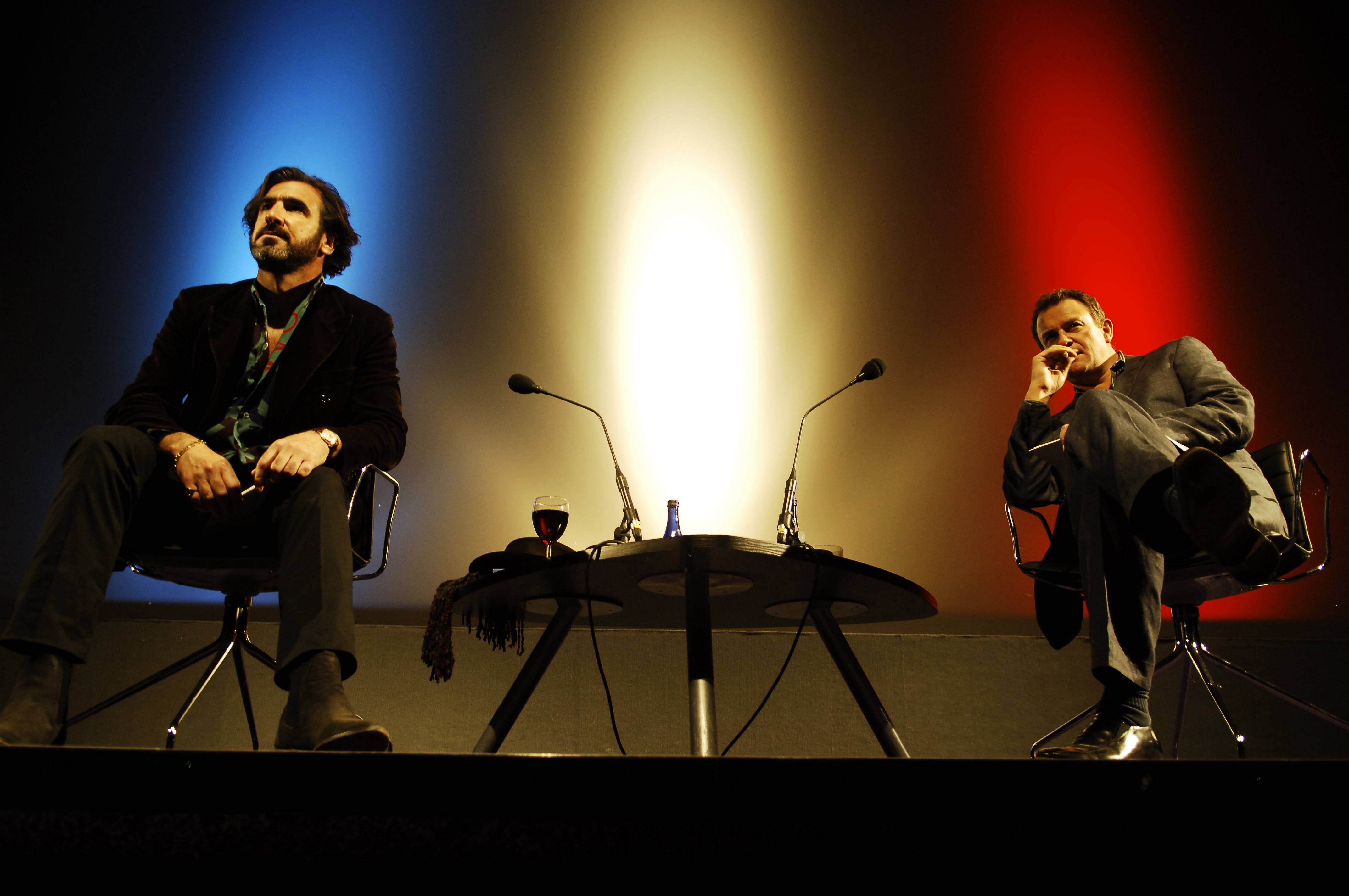