"Arranged" centers on the friendship between an Orthodox Jewish woman and a Muslim woman who meet as first-year teachers at a public school in Brooklyn. Over the course of the year, they learn that they have much in common -- not least of which is that they are both going through the process of arranged marriages. 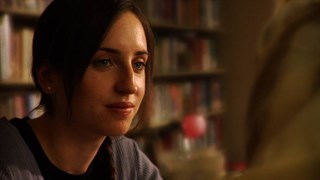 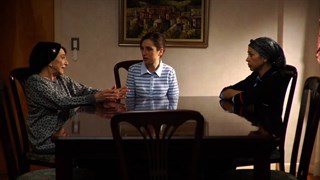 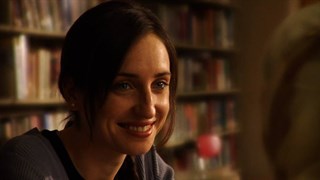 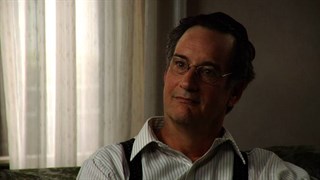 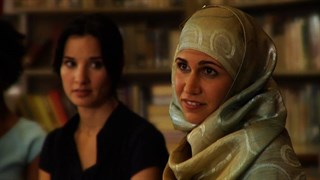 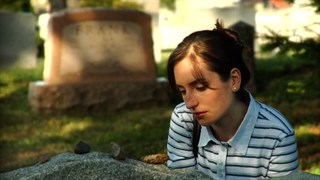 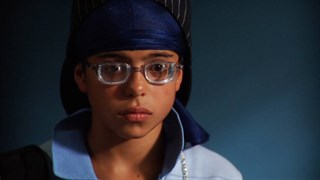 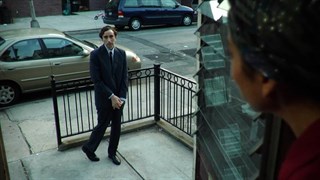 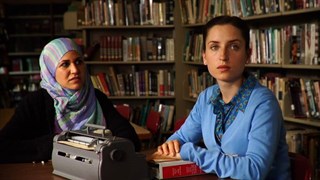 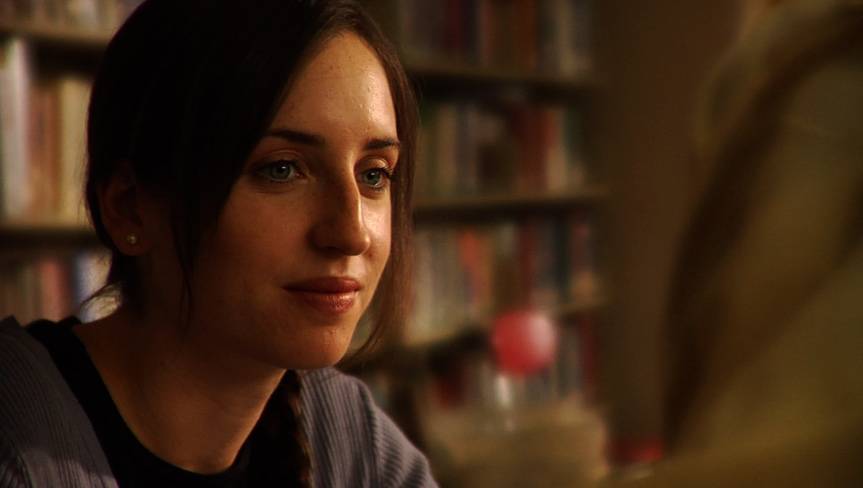 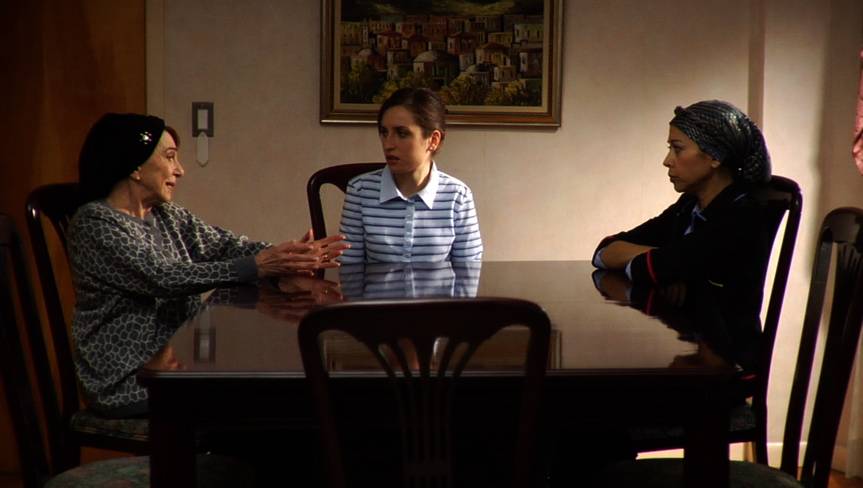 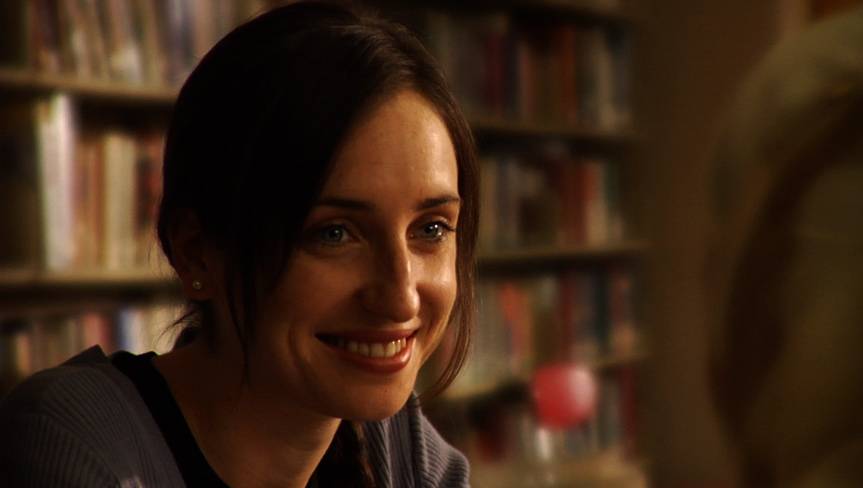 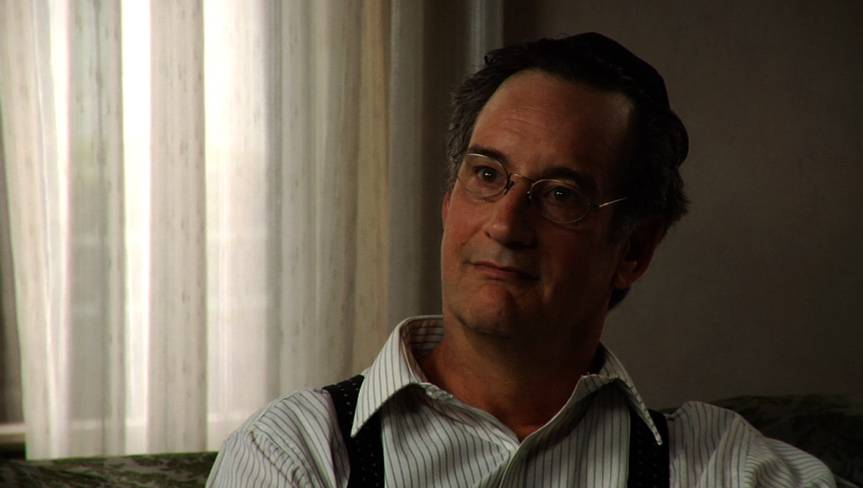 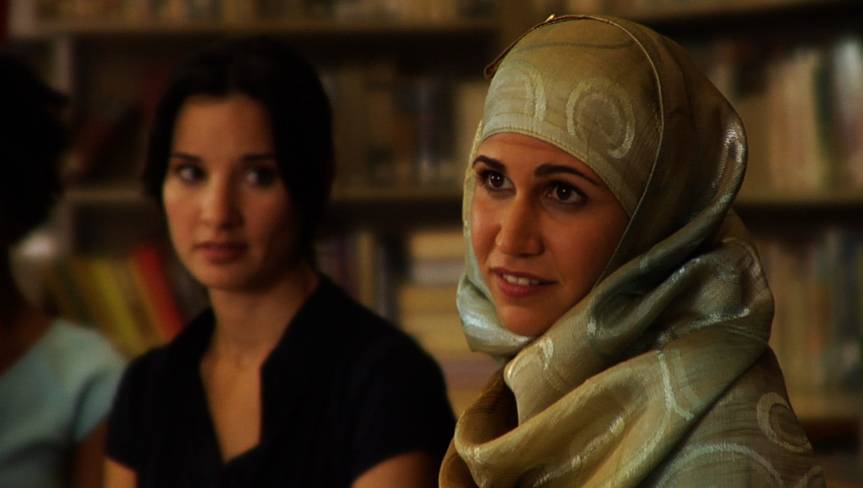 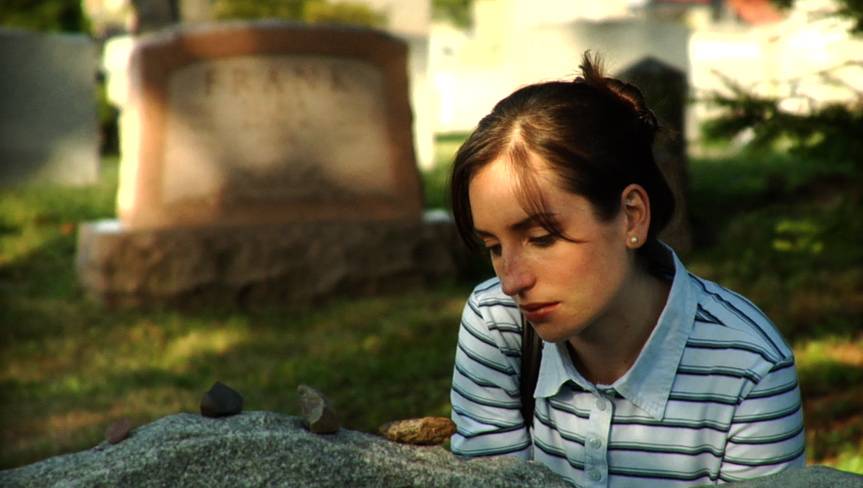 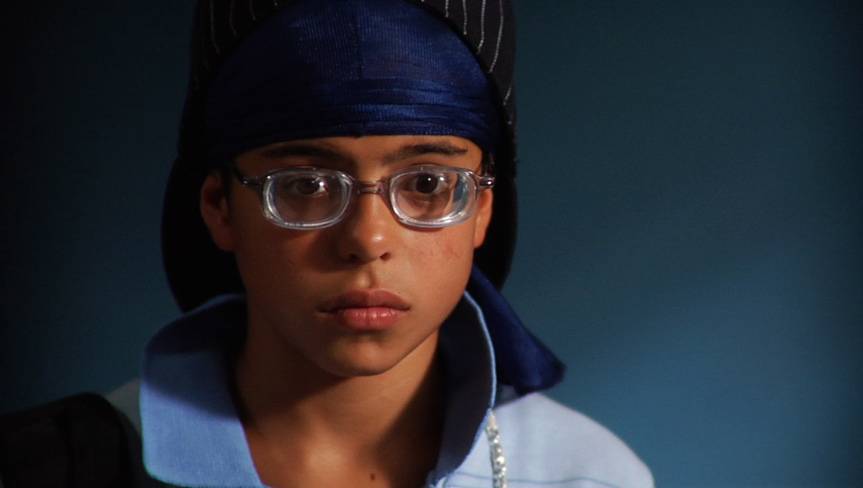 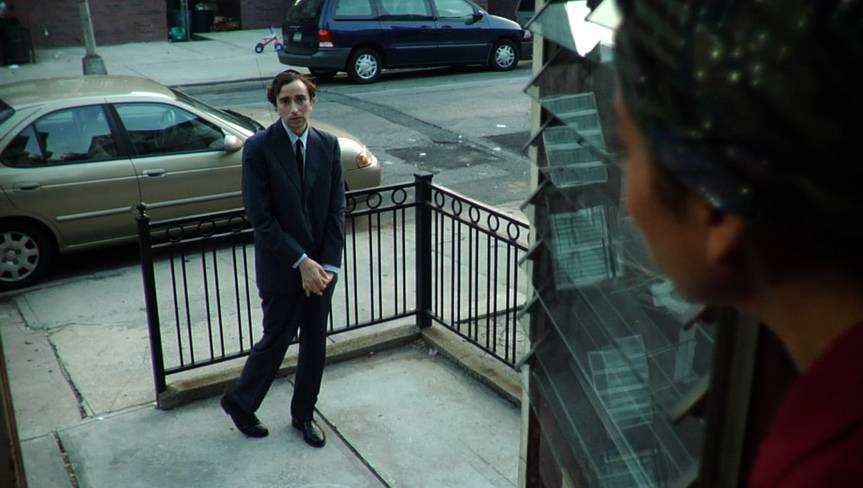 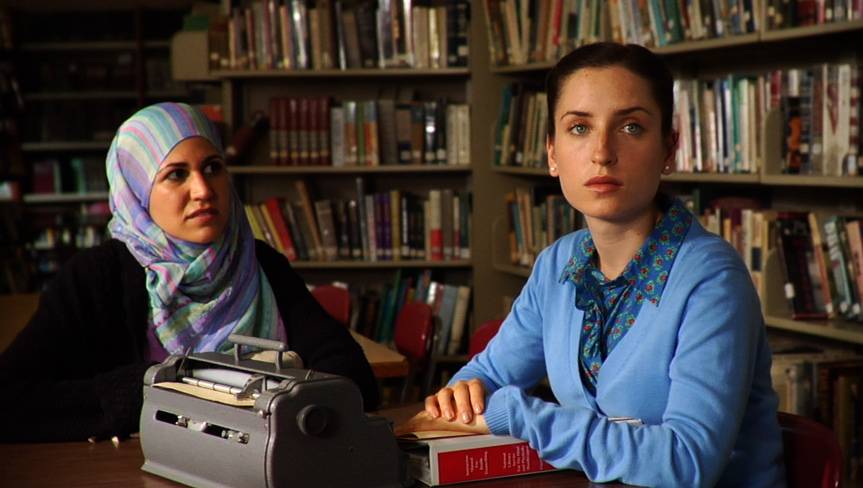